Dr. Kate Palmer is a 1994 graduate of the North Carolina School of Veterinary Medicine. She completed an internship in 1994 at The Animal Medical Center in New York City and a residency in internal medicine at the University of Pennsylvania in 1997. She became a Diplomate of the American College of Veterinary Internal Medicine in 1999 and Veterinary Emergency & Critical Care (ACVECC) in 2001. She joined the GSVS staff in the summer of 2001. She is active in the American College of Emergency & Critical Care, most recently as part of the examination committee. She has also been on the editorial board of the Journal of Emergency & Critical Care. Dr. Palmer’s interests include neonatal and pediatric emergency medicine, spending time with her family, dog and cat, and knitting. 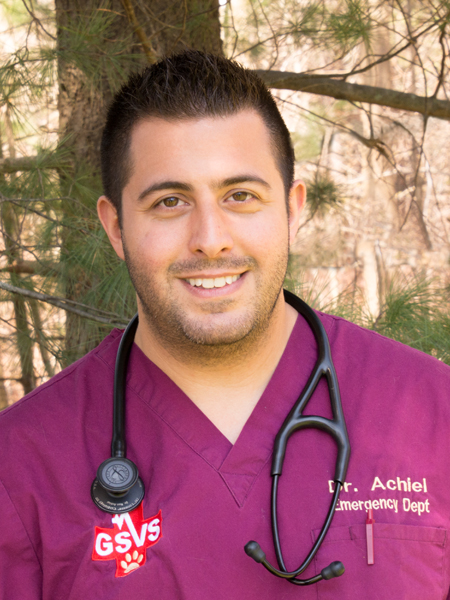 We have an exceptional team of experienced, dedicated, caring specialists
Meet our Veterinarians
© 2022 Garden State Veterinary Specialists - All Rights Reserved
Back To Top